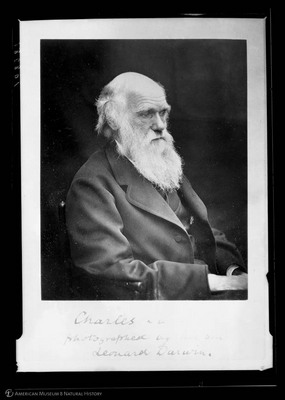 [The last photograph of Darwin was taken in 1881, Cambridge University Darwin Correspondence Project]

Information on rights available at the repository