These items are pencil sketches and drawings of animals, mostly rendered by James L. Clark. They include detail studies and full anatomical renderings of animals observed in the field, as well as at the Bronx and New York Central Park Zoos. Some of the animals featured in these drawings and sketches were later mounted for use in habitat dioramas. The primary use of these sketches and drawings was to help the taxidermy artist better understand the musculature and skeletons of the specimens being replicated. The artists used the drawings in the creation of clay models that were later on replicated in the form of fibreglass armature on which the pelt was hung for a life-like display. 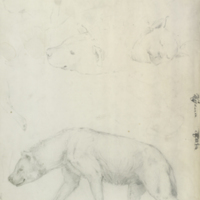 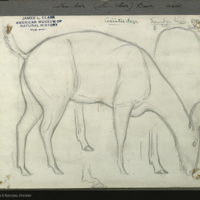 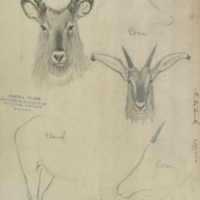 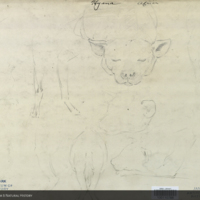 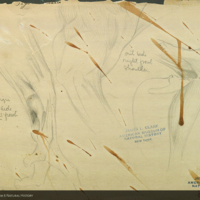 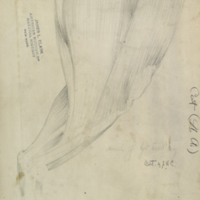 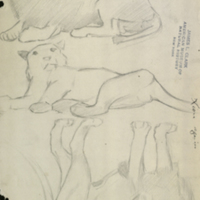 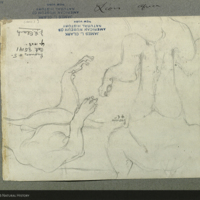 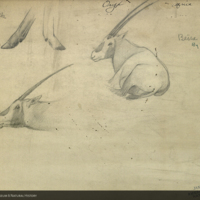 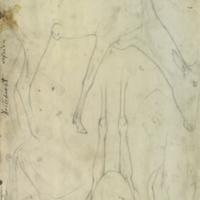 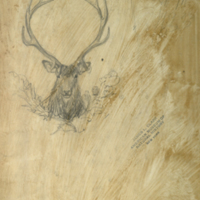